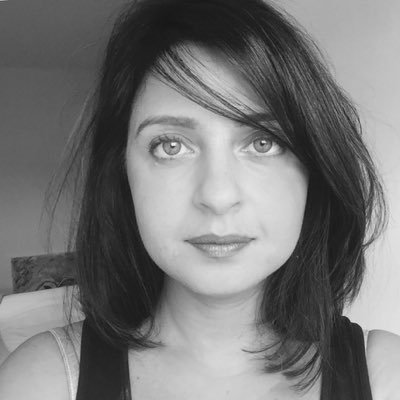 Christy Lefteri was born in 1980 to refugees who escaped Cyprus following the partition of 1974. Raised in London, she released her first novel, A Watermelon, a Fish and a Bible, in 2010, and her second, The Beekeeper of Aleppo, in 2019. The latter became a Sunday Times bestseller and the winner of the 2020 Aspen Words Literary Prize. Her work has won praise from other writers who represent British diasporic experiences, including Daljit Nagra and Benjamin Zephaniah, who both view The Beekeeper of Aleppo as an urgent telling of the lives of refugees enduring the humanitarian crisis in the Mediterranean. Lefteri is currently a lecturer in Creative Writing at Brunel University. She has previously taught English as a second language, and volunteered for UNICEF in Greece. Her active engagement with voluntary work, alongside the dedication of her first novel to her refugee mother and the second to her father, showcase the important ways in which personal, lived testimonies of trauma inform her fiction.

This novel speaks to so much that is happening in the world today. It’s intelligent, thoughtful, and relevant, and also accessible. I’m recommending this book to everyone I care about. 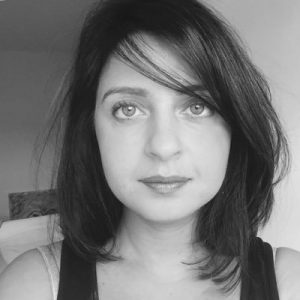 Lefteri uses captivating prose to provide necessary insights into the desperate lives of refugees in the Mediterranean. Her novels present implicit links between the experiences of displacement in Syria today and in neighbouring Cyprus a mere four decades earlier, stressing that we need to learn the lessons of the past to improve the present.

A Watermelon, a Fish and a Bible is very loosely inspired by the lives of Lefteri’s refugee parents. Meanwhile, The Beekeeper of Aleppo conveys the story of a married couple who have been forced to leave Syria, based on real accounts the author heard as a UNICEF volunteer.

When she returned to the UK from volunteering, Lefteri had ‘hoped that the horror of what I had seen and heard would fade, but it didn’t. I couldn’t forget any of it’. The novel and ‘the stories of these children, these families’ (Afterword, The Beekeeper of Aleppo) were compelled by her desperation to represent the widespread suffering she encountered, and to overcome her own parents’ inability to talk about being refugees: ‘It was like a rumbling we could feel growing up… What stops people from talking about their traumas?’

There are important resonances between Lefteri’s sympathy for Syrian ‘children’ and ‘families’ and her own ‘growing up’ in a family in which the traumas of displacement have never gone away. This explains Lefteri’s motivation to create realistic depictions of exile to demonstrate its painful consequences for families then and now, in the twentieth and twenty-first centuries.