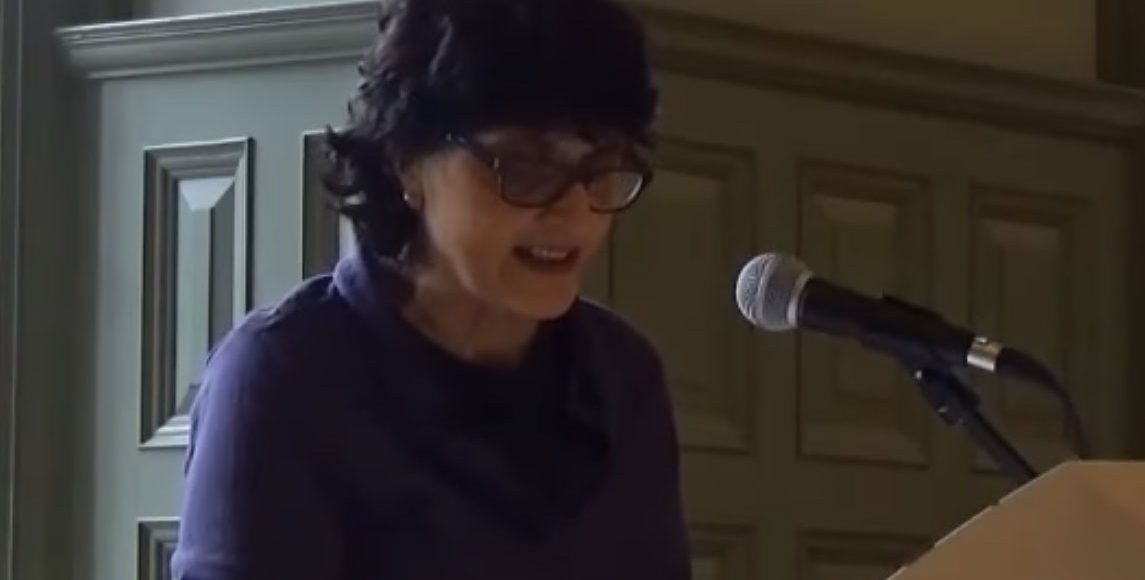 Born in Lahore, Pakistan in 1954, Moniza Alvi’s parents moved to England while she was an infant. She grew up in Hatfield, Hertfordshire, before attending the universities of York and London, originally writing in private, or for a poetry group in St Albans. Her first collection, The Country at My Shoulder was published by Oxford University Press in 1993, followed by A Bowl of Warm Air three years later. Subsequent work includes Europa (2008) and At the Time of Partition (2013), both nominated for the T. S. Eliot Prize. Alvi won a Cholmondeley Award for Poetry in 2002, and a retrospective collection, Split World: Poems 1990–2005, was published by Bloodaxe in 2008.

Her voice is spare, oblique, surreal, compassionate and original. She has unique insight into splits, both emotional and cultural. 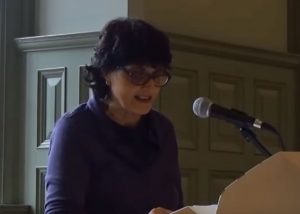 ‘If I think about my work as a whole’, Moniza Alvi has said, ‘I can see that there is a theme of a split, a split I try to mend, it could be between England and Pakistan, body and soul, or husband and wife’. The same word, ‘split’, reappears in the title of her major retrospective, Split World. It is a clearly a world that interested her.

A split can be a painful fracture, a stratification or division, or a productive or enabling duality, and all of these meanings are explored in Alvi’s verse. Split is also a verb, and many of Alvi’s poems dramatize the process of a mind cleaving from its immediate surroundings: a British schoolchild fantasising about a different life in Pakistan, or a woman imagining the life of her daughter upstairs.

Fantasy is central to Alvi’s work. ‘People misunderstood’ her first collection, she has claimed: they ‘thought I was writing about my memories of Pakistan. I was writing about my fantasies. I hadn’t been there’. Poems from The Country at My Shoulder – such as those in the ‘Presents from Pakistan’ sequence – extrapolate surreal fantasies about Pakistan based on the few glimpses of Pakistani life which have pierced the speaker’s suburban British world.

Travelling to the Indian subcontinent for her second book A Bowl of Warm Air enlarged Alvi’s canvas. Poems like ‘An Unknown Girl’ explore the split between British-Asian and (in this case) Indian experience: the Indian fetish for ‘Western perms’ intersecting with the British-Asian desire for an ancestral destination in which to escape from those same ‘Western’ fashions.

Some of Alvi’s finest poems from her later career, such as ‘Eine Kleine Nachtmusik’ from Souls (2002) explore parenthood, the split between parents and children, whilst her book-length poem At the Time of Partition revisits the tragic impacts of the historical ‘splitting’ of India from Pakistan in 1947.