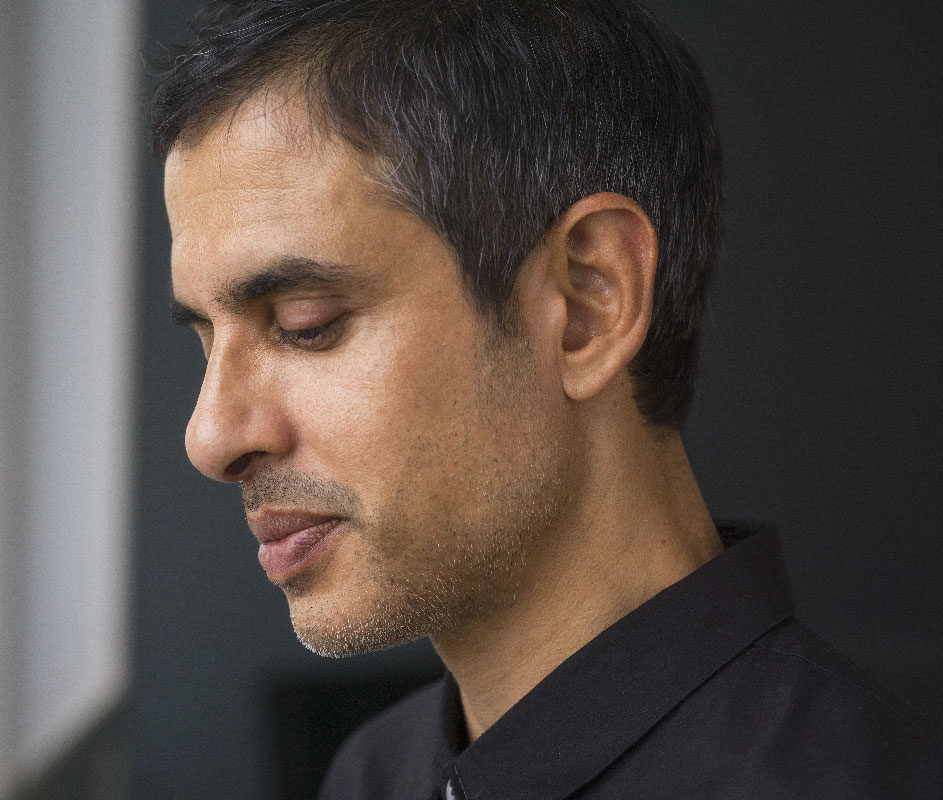 Born in Canterbury in 1971, Rana Dasgupta is a British writer whose work deals extensively with global capitalism and its impact on the modern psyche, especially in regions which have experienced a rapid integration into the world economy in the last twenty years. His debut, Tokyo Cancelled (2005), features thirteen stories told by fellow travellers stranded in a transit lounge on their way to Japan. Dasgupta’s second novel, Solo (2009), won the Commonwealth Writers’ prize in 2010, and traces the life of Ulrich, a Bulgarian centenarian, whose experiences survey the end of the Soviet era and the impact of privatisation and the free market in Eastern Europe.

[Dasgupta is] graced with a superbly ironic eye and a gift for sentences of lancing power and beauty.

Capital: The Eruption of Delhi (2014) is Dasgupta’s most recent published work. Written while he was living in Delhi, it examines the city in the context of India’s rise in the global economy. The book won the 2017 Ryszard Kapuściński Award for Literary Reportage, and was short-listed for the Orwell Prize and for the Royal Society of Literature Ondaatje Prize.

Dasgupta established the JCB Prize for literature and served as its literary director from 2017–2019. Among literary prizes in India, the JCB Prize is unique in requiring publishers to submit works in both English and in translation, in order to “help readers across the world discover the very best of contemporary Indian literature”. Dasgupta currently lives in Herefordshire, and is working on his next book, After Nations. He is also an author of essays and short-fiction, which have appeared  in the Financial Times, Granta, The Guardian, the New Statesman and the New York Times. 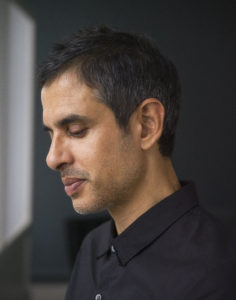 Dasgupta’s oeuvre features a continuous literary imagining of the effects and affect of capitalism as a profit-driven system which focuses on individual achievement. The culture of capitalist societies has privileged the concerns of the wealthy and the internationally mobile, but Dasgupta’s works insist on wider psychic and emotional realities. His two novels and one work of literary non-fiction testify to the importance of literary representation in their reference to lived realities. Dasgupta employs different modes of representing the present era through the essay, the documentary and the short story. His fictional characters include an ear-cleaner in Shenzhen and a slum-resident under a flyover in Nigeria, while in Capital he presents real-life technocrats, businessmen, drug-dealers and activists. Taken as a whole, his writing reveals the importance of personal experiences in portraying bewildering and terrifying changes in society. Reflecting on Tokyo Cancelled and Solo after receiving the Commonwealth Writers’ Prize, Dasgupta asks, “how do you tell a story of the contemporary world that is complex, and reflects all the intensities that we feel?”

All of Dasgupta’s works express a concern with finding a literary form capacious enough to portray the enlarged scale of the world, in time and space. Tokyo Cancelled comprises a story-cycle of folktales narrated on one night in a transit lounge, as travellers await the resumption of air traffic so they can continue their journeys. Structurally, it alludes to Scheherazade’s One Thousand and One Nights, and has been described as “leav[ing] iridescent trails that criss-cross the globe like a flight map”. Solo, by contrast, contains two corresponding texts about the same character: a book of one man’s failures and a book of corresponding reveries In between the two narratives, the immense sense of loss of a life lived under Communism is fully evoked, as well as what one reviewer has described as the “quiet heroism” of a character who remains, against all odds, alive at the end of the book.

Finally, Capital begins and ends with chapters about the historical role of wells and rivers in shaping Delhi, and how its current lack of water symbolises India’s current political and social moment. The body of the work takes readers on a journey through Delhi’s neighbourhoods in a series of encounters and interviews which delve into issues as wide-ranging as the changing role of middle-class women, the continuing effects of partition on North India, and the historical amnesia implicit in the reduction of linguistic diversity. A writer of his time, Dasgupta’s work illustrates the continual engagement of literature with histories that go beyond and change national narratives.