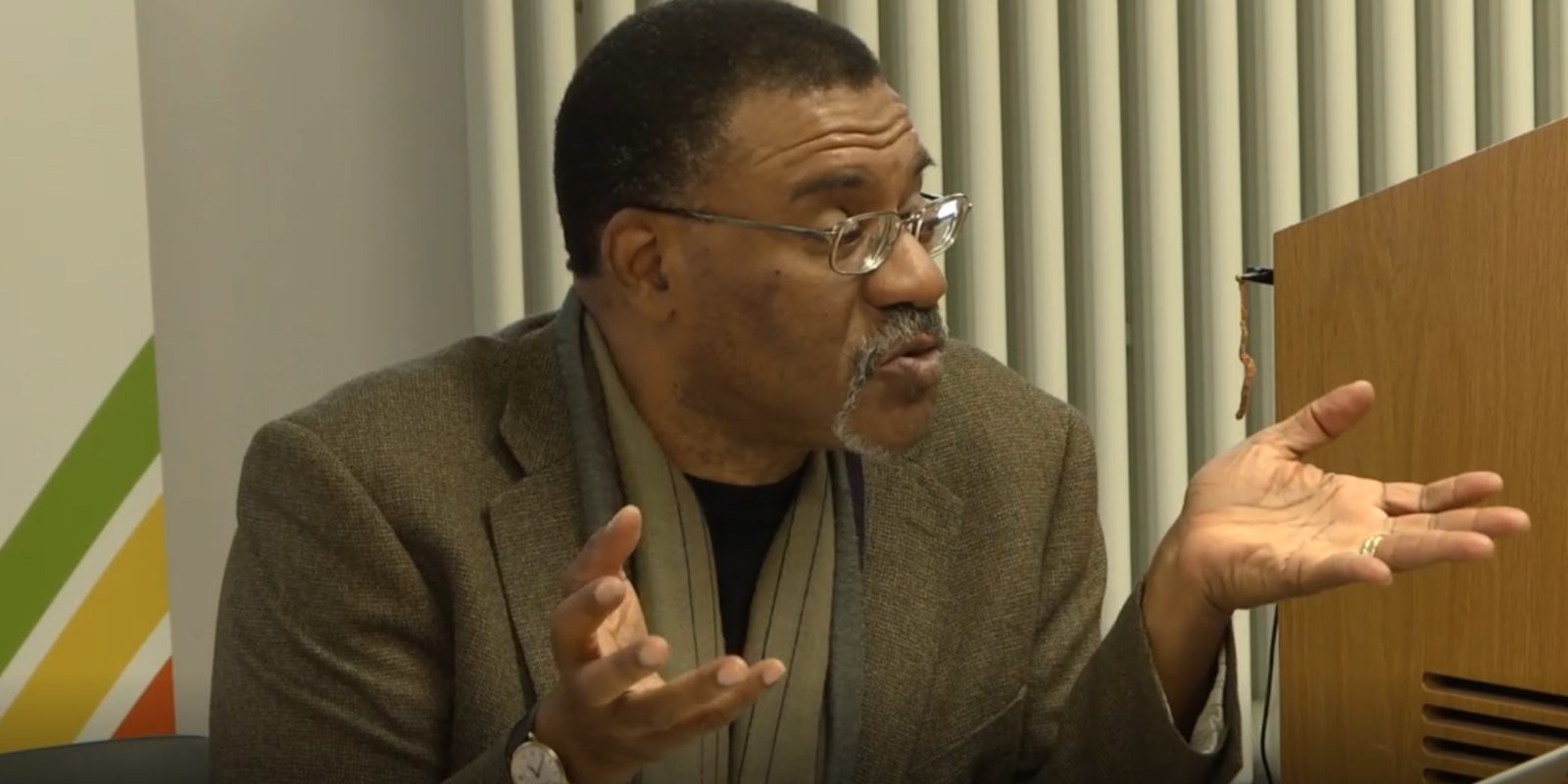 Kwame Dawes (1962– ) is a poet, critic, editor, playwright, storyteller, broadcaster, actor and musician, born in Ghana and raised in Jamaica. The author of twenty books of poetry and numerous other works of ﬁction, non-ﬁction, and multimedia collaborations with other artists, Dawes is inﬂuenced by the aesthetic and political traditions of the Afro-Caribbean diaspora, including a profound spiritual, intellectual, and emotional engagement with reggae music. His debut poetry collection Progeny of Air (1994), which received the Forward Poetry Prize for Best First Collection, explores issues of home and migration, innovation and tradition, freedom and entrapment. Other collections include Duppy Conqueror (2013) and City of Bones: A Testament (2017). He has published two novels: Bivouac (2009) and She’s Gone (2007), which won the 2008 Hurston/Wright Legacy Award for Best First Novel. He is currently the Glenna Luschei Editor-in-Chief of Prairie Schooner and a Chancellor’s Professor of English at the University of Nebraska-Lincoln.

[T]he insistent connection between movement and music [] characterises the author’s art more broadly, drawing together his recurrent focus on the themes of longing and unbelonging, memory and migration. 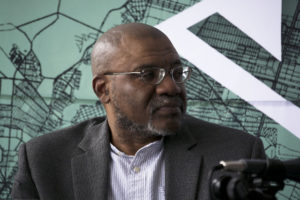 All Kwame Dawes’s work is pervaded by a conviction that writing, and in particular poetry, matters intensely to how we understand the world and relate to one another. This is also evident in the several plays he has written, acted in, directed and produced, most recently One Love at the Lyric Hammersmith in London. In 2007 he released A Far Cry from Plymouth Rock: A Personal Narrative. His essays have appeared in numerous journals and periodicals including the London Review of Books, Granta, The Washington Post, and USA Today. Among his many awards and prizes are a Pushcart Prize, a Musgrave Medal, the 2019 Windham-Campbell prize, and an Emmy for HOPE: Living and Loving with AIDS in Jamaica. In 2018 he was named a chancellor of the Academy of American Poets, an honorary position held in the past by W. H. Auden, Elizabeth Bishop, Adrienne Rich, and Mark Strand.

Postcolonial Writers Make Worlds aims to recognise the ways in which Black and Asian British writers confront particular challenges in their writing careers, not least the tendency for institutions, including the publishing industry, to overlook and mishear their voices. Founded in 2012 by Dawes, the African Poetry Book Fund (APBF) seeks to address this problem directly by publishing and promoting the work of African poets, including those of the diaspora. Writers Make Worlds is especially delighted to feature the APBF, and this panel discussing their work, convened by Dawes. In the UK, poets published by the APBF include: Warsan Shire, Janet Kofi-Tsekpo, Mary-Alice Daniel, Nick Makoha, and Victoria Adukwei Bulley.

Speak from Here to There, with John Kinsella (2015)

Natural Mysticism: Towards a Reggae Aesthetic (1999)