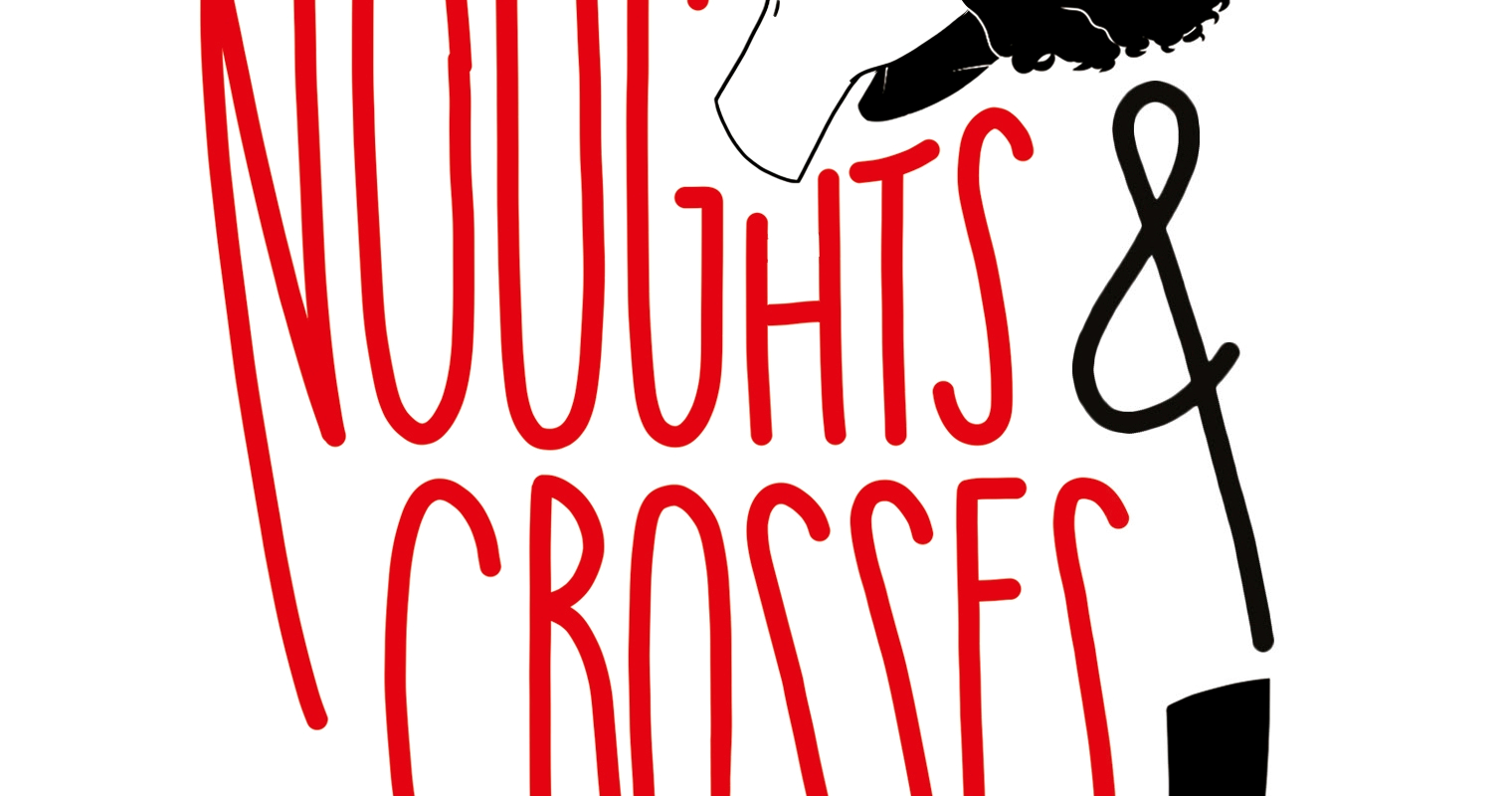 Noughts + Crosses, the TV adaptation of Malorie Blackman’s series of novels, manages brilliantly to transfer Blackman’s sentiments and intentions onto the small screen. In a love story that transcends a society plagued by racial hatred, the leads Jack Rowan (Callum McGregor) and newcomer Masali Baduza (Sephy Hadley) produce emotive and gripping performances that enthral the audience throughout this six-part mini-series.

Classed as a ‘counterfactual history series’, the conceit of the programme is that the world has been flipped, and the lighter-skinned ‘Nought’ majority have been ruled over by the darker-skinned ‘Crosses’, who invaded 700 years ago from ‘Aprica’. Apart from this, all remains the same, as technology and society are a mirror-like image of today’s world, only it is the white population that is prejudiced against, rather than the black.

This simple switch allows a remarkable tale to emerge, addressing questions of not only race, but of class as well. Callum, the son of a servant, who is eventually forced to join the military, and Sephy, the daughter of the Home Secretary, must fight against familial expectations and cultural and racial segregation in a world where, ironically, the powers claim that ‘there is strength in difference’. The significance of this phrase is, if anything, heightened when juxtaposed with the fact that the programme was filmed in South Africa, where the national motto is ‘unity in diversity’.

This ‘difference’, caused by the reversal of racial hierarchies, creates various racially charged struggles, reflecting clashes in British history, although once again reversed. Callum is forced to picks sides in the choice between doing his job and his love for Sephy, or joining his family in their fight for the freedom of the white population against oppression.

Set in the fictional capital city of Albion, a thinly veiled London, the series conveys almost every aspect of Blackman’s drama onto the screen, from the impact that the dominance of African culture would have had on Britain’s architecture, to simpler details, such as the colouring of plasters in relation to a person’s skin colour.

The impact of this series goes above and beyond simply being an adaptation of Blackman’s novels, however, as the counter-factualism allows previously hidden, deeper societal truths to emerge. This leads not only to a celebration of different African cultures, but also an underlining of the wealth of black talent that is still unfortunately hidden from most audiences’ eyes. Stormzy, a fan of the novels, makes a brief cameo appearance, but the fact that a number of the more experienced actors in the series are relatively unknown, and the younger ones are relative newcomers, highlights by contrast something of lack of opportunities for minorities in today’s Britain.

This series makes for a genuinely enjoyable and enthralling watch, but at the same time exposes the audience to a damning indictment of today’s racialised world.