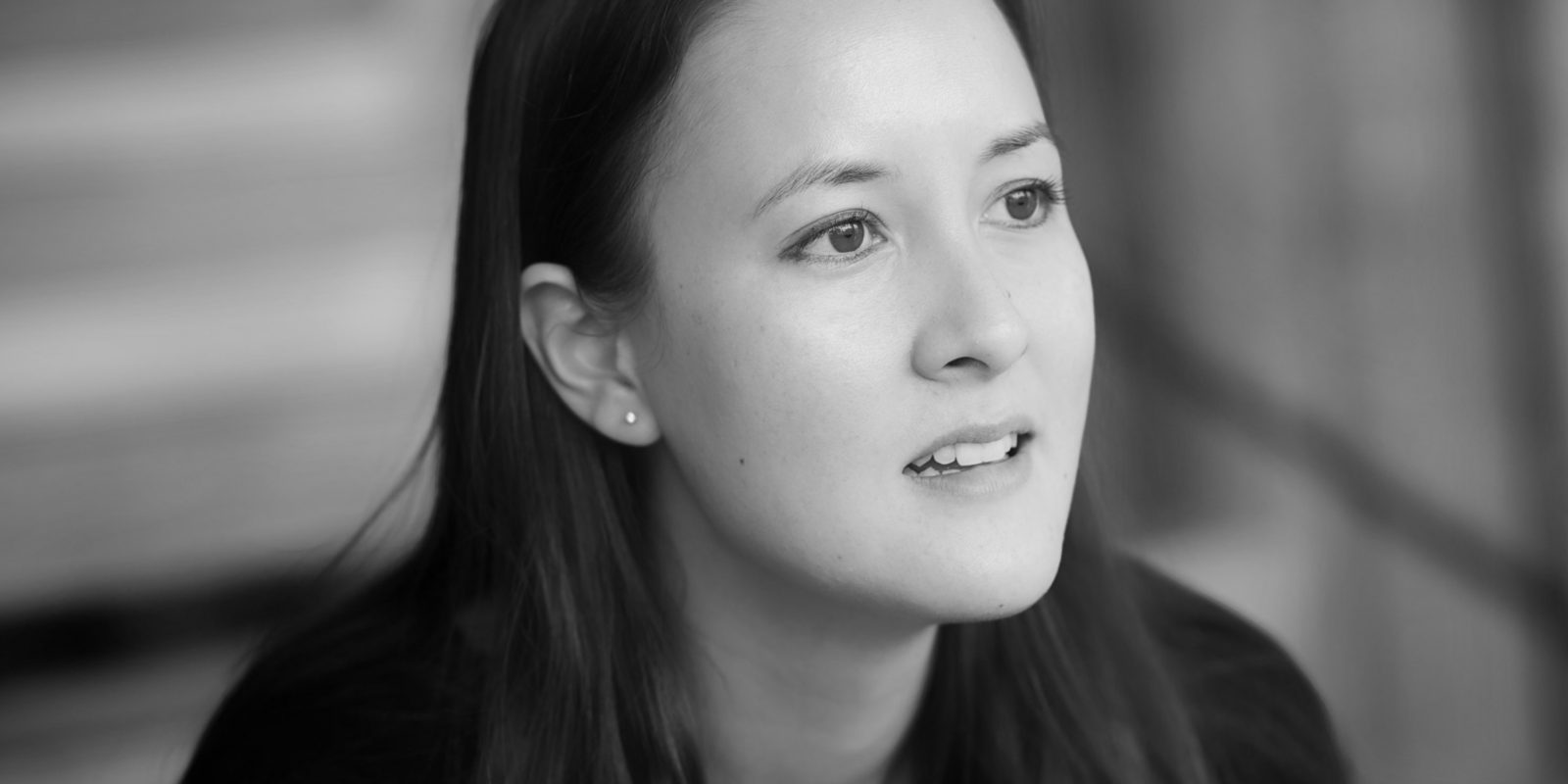 The daughter of an English father and Chinese mother, Sarah Howe was born in 1983 in Hong Kong. At the age of seven she moved with her family moved to London. She studied at Christ’s College, Cambridge, completing an undergraduate degree in English followed by a PhD in Renaissance literature. Howe first published the pamphlet A Certain Chinese Encyclopedia in 2009, winning the Eric Gregory Award. Her first book of poetry, Loop of Jade (Chatto & Windus), became the first debut collection to win the T. S. Eliot Prize in 2015. In June 2018, she was elected Fellow of the Royal Society of Literature. Howe is currently a Leverhulme Early Career Fellow at University College, London, as well as the founding editor of literary journal Prac Crit.

Howe’s poetry is marked by a deep fascination with the ways in which poetic imagery enables human connection across geographical and cultural distance, and across time. 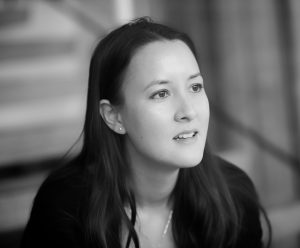 The work of the British-Hong Kong poet Sarah Howe negotiates between Britain and elsewhere, revealing the strangeness of home, and the familiarity of foreign places, especially for those who are migrants and refugees. Howe frequently experiments with language in her poetry to explore the complexities of her dual heritage. When awarding Howe the honour of Young Poet of the Year in 2015, Sunday Times editor Andrew Holgate praised her for being a “writer always conscious of language.” The poems in her debut collection, Loop of Jade, hold a wide scope both linguistically and thematically. Poems such as “Drawn with a very fine camelhair brush” and “Having just broken the water pitcher” examine Chinese characters, words that Howe incorporated into her poetry as she learned them in real life. Other poems reference a vast array of poets in the western literary canon that Howe has read and studied, from Philip Sidney to Ezra Pound and John Ashbery. In particular, Howe has cited American poetry, which she discovered as an exchange student at Harvard, as a major influence in her writing. Overall, she claims that all of the poems in Loop of Jade are “related by the fact that, at different times and ways, they shaped [her] personhood.”

A recurring theme in Howe’s poetry is her limited memory of and deep desire to reconnect with her Chinese heritage. Three narrative poems in Loop of Jade – “Crossing from Guangdong”, “Loop of Jade” and “Islands” – focus on reimagining her mother’s childhood as an orphaned girl in Hong Kong. Howe has claimed that poetry, as a form of life-writing, allows her the freedom to explore unverified family tales without the expectation of accuracy. The visual spaces in her poems reflect pauses and silences in her mother’s storytelling. To fill in the gaps of her family history, Howe often borrows from her knowledge of literature and mythology in various cultures. An example is “Tame”, a myth-like narrative that focuses on the daughter of a Chinese family, but which draws from the Roman myth of Apollo and Daphne. The mix of allusions allows Howe to interpret her mother’s experience of gender discrimination, but also clues in the reader that the text is an imagined representation from the perspective of a westernised poet.

Howe’s poetry also provides commentary on contemporary politics in China and Hong Kong. In Loop of Jade, the poem “Innumerable” attempts to reconcile Howe’s memory of the Tiananmen Massacre as a child and her knowledge of the tragedy as an adult. As a Fellow at Harvard University’s Radcliffe Centre, Howe wrote a sequence of erasure poetry titled “Two Systems”. By removing words from the Hong Kong Basic Law, she reshaped the document into a “self-destructing text” to emphasize Hong Kong’s diminishing autonomy under China’s tightening hold.