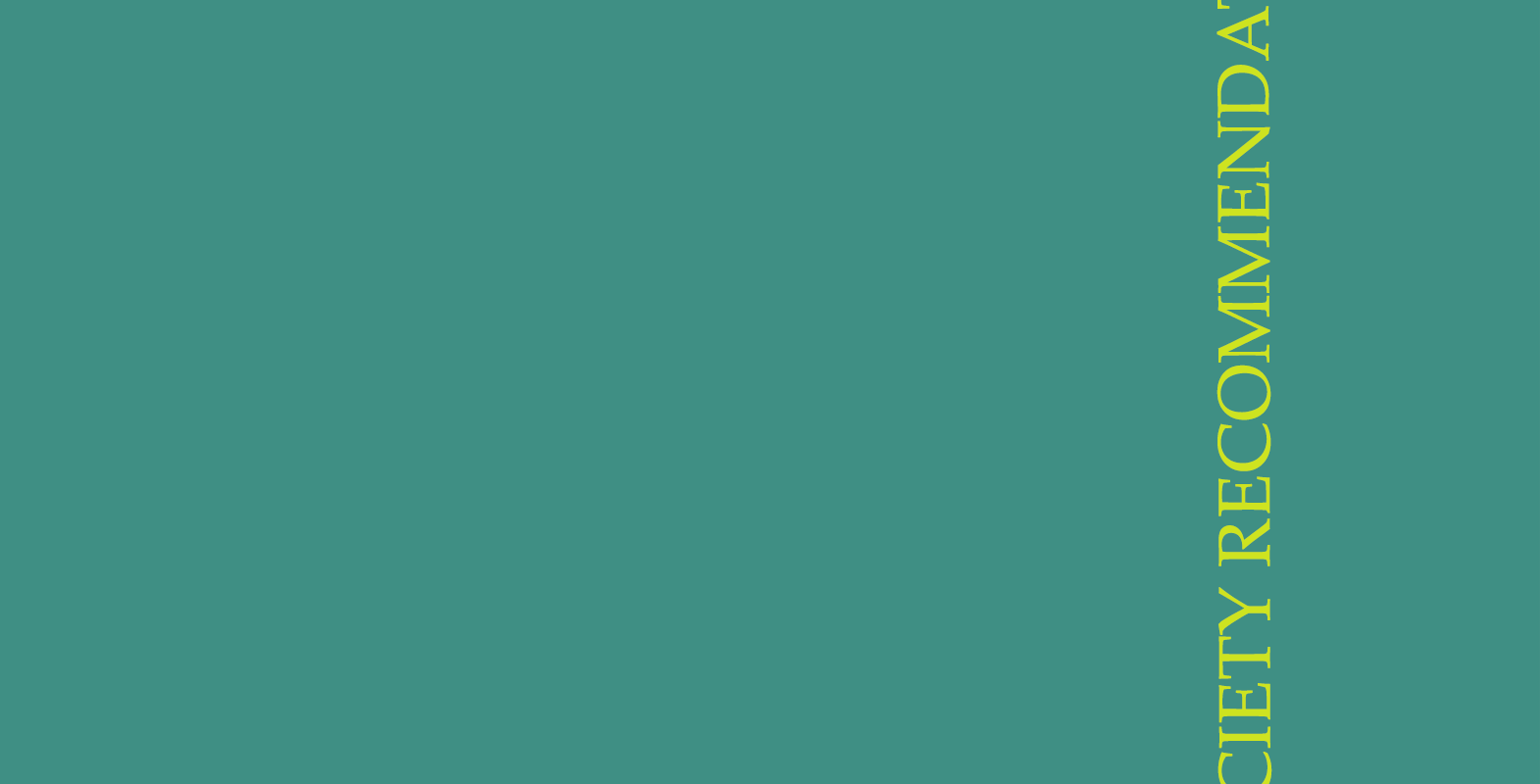 Yousif Qasmiyeh shatters and reconstructs a traditional conception of time in order to understand how time enigmatically exists in the Baddawi refugee camp in Lebanon. How does one measure time when one is itinerant, always waiting, in between? How does one track past time that feels erased, inaccessible, or uprooted? These questions are not answerable in any neat or comprehensive way. But Qasmiyeh’s poems live in these unknowns and require readers to embrace time’s elusiveness.

If we look at the first poem in the collection, ‘In arrival, feet flutter like dying birds’, it concludes with, ‘In the camp, time died so it could return home’ (7). The line can almost be read in pentameter. But there is one syllable too many: ‘home’. Although ‘home’ is found on the same line as the ten syllables that precede it, it rhythmically lives elsewhere. ‘Home’ upends what might have been the line’s metrical and structural unity. In this analysis, the poem’s form reflects a metaphorical rendering of home as dislocated – disjointed in the context of time in the camp.

Other sonic qualities of Writing the Camp add texture to Qasmiyeh’s theory of time. Some of Qasmiyeh’s poems are harmonious in their cadence and imperfect rhyme: ‘There is nothing sacred about the sacred, save the eyes. / On the threshold, they slaughtered us and time’ (25). Other poems use short, stunted fragments: ‘God, find time, never find it’ (56). This inconsistency mirrors the sundry representations of time Qasmiyeh presents in his collection. The result is a kind of palimpsest or layering: time is variously ‘suspended’, ‘incinerated’, ‘feverish’, ‘imperceptible’, ‘severed’, and ‘slaughtered’.

Qasmiyeh also ruminates on time through a recurring metaphor of the body in the context of displacement. In ‘If this is my face so be it’, he writes, ‘Walking alongside his shadow, he suddenly realized that it was both of them who needed to cross the border’ (23). These lines describe a pivotal moment in time in the refugee experience. Here, the body and its shadow are portrayed as two discrete entities, a division that reflects Qasmiyeh’s rendering of time and experience as dissociated.

In ‘Flesh when mutilated called God’, the poet recounts, ‘the elderly woman by the mosque once claimed to have seen time in the flesh’ (87). The line asks the reader what time personified or embodied might look like.

In another poem, ‘The camp—is it possible?’, Qasmiyeh proposes an answer: ‘Whoever gives birth in the camp, gives birth to the archive in the shape of flesh’ (47). With these lines, Qasmiyeh recasts the figures in the poem as actors in a broader historical narrative. In so doing, he redistributes agency to residents of the camp, which is so often represented by outsiders (as also in the poem ‘Anthropologists’). He implies in ‘If this is my face so be it’ that, like time, the refugee, who ‘can/neither come nor depart’, exists in a space on the edge (23).

Qasmiyeh is not alone in this reckoning with liminal space and time. His words evoke other poets and writers who engage with the malleability of time in the refugee experience: Warsan Shire (‘The poem can start with him walking backwards into a room’), Khaled Mattawa (‘time will belong to the departure of other travelers’), and Mohsin Hamid (we think of the magical doorways, thresholds for migration, that compress time in Exit West).

In his writing on the camp, his family, and the refugee experience, Qasmiyeh takes nothing for granted, even, or rather especially, the idea that time is a concept we can easily capture. But in leveraging everything that is so complex about time, Qasmiyeh succeeds in summoning not only the world of the Baddawi refugee camp, but also new ways for how we might conceive it.