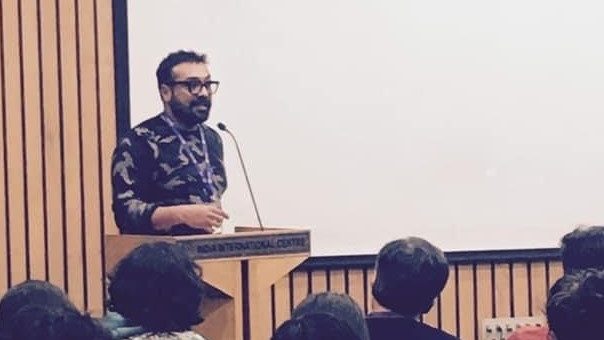 The need for the kind of rethinking suggested by the word ‘decolonisation’ is urgent because of the opportunistic, constricted versions of history, culture, and science that have been passed on to us as our only available inheritance among possible modes of self-understanding. Yet we must locate this sense of increased constriction, and the moment leading up to the call to decolonize, not only in the continuing relevance of colonial histories, but in the three-decades-old bubble of globalization with its new enclaves of privilege.

I’m interested in decolonization as an opportunity to enquire into the formation of cultural histories and modernity, to put to one side fundamentally unworkable categories (like ‘East’ and ‘West’), and to learn to work outside the parameters that not only colonization but the European Enlightenment has given us. Decolonisation may need to express itself as policy; but it must also work imaginatively and, in a crucial way, challenge policy. I speak about this as a writer, of course, as well as a critic, anthologist, translator, and musician: as someone who, like many other ‘postcolonial’ writers, or like the so-called ‘colonised’ writers and artists before me, don’t recognize ‘being colonised’ as a defining cultural category. Personally, I belong to a tradition that has had multiple inheritances and has had no wish to deny them. Such traditions have long worked towards new ways of thinking, and bringing culturally inflected perspectives of modernity to existing, narrowly ‘universal’, categories.

‘De-professionalisation’ [is] the urge, as a creative practitioner, or, indeed, a practitioner of any kind, not to be identified with one genre or activity, and to be, in general, a critic of specialisation and a champion of dabbling. The word ‘dabbling’ is being used here partly ironically, of course, but also full on, to convey the force of what a serious writer or thinker might achieve when they consciously diverge from the genre or practice they’re most identified with and even respected for. The idea and act of ‘de-professionalisation’ is really a critique of the construction of the writer, artist, or intellectual today – by publishers, by media, by festivals, by writers themselves. It also accommodates the notion of value: for instance, the idea that someone may not be ‘good’ at or trained in the skills of a particular project or genre or form they’ve embarked upon.

Is literary activism similar to what was earlier known as ‘championing’? If so, in what manner do the writers being championed participate in the fashioning of a context for championing? … What is literary activism’s relation to the emergence of ‘new literatures’, and in what way is that relation reminiscent of, or divergent from, the relations created in the past in this regard by market activism? … [T]here may well be in literary activism a strangeness that echoes the strangeness of the literary. Unlike market activism, whose effect on us depends on a certain randomness which reflects the randomness of the free market, literary activism may be desultory [or incidental], in that its aims and value aren’t immediately explicable.