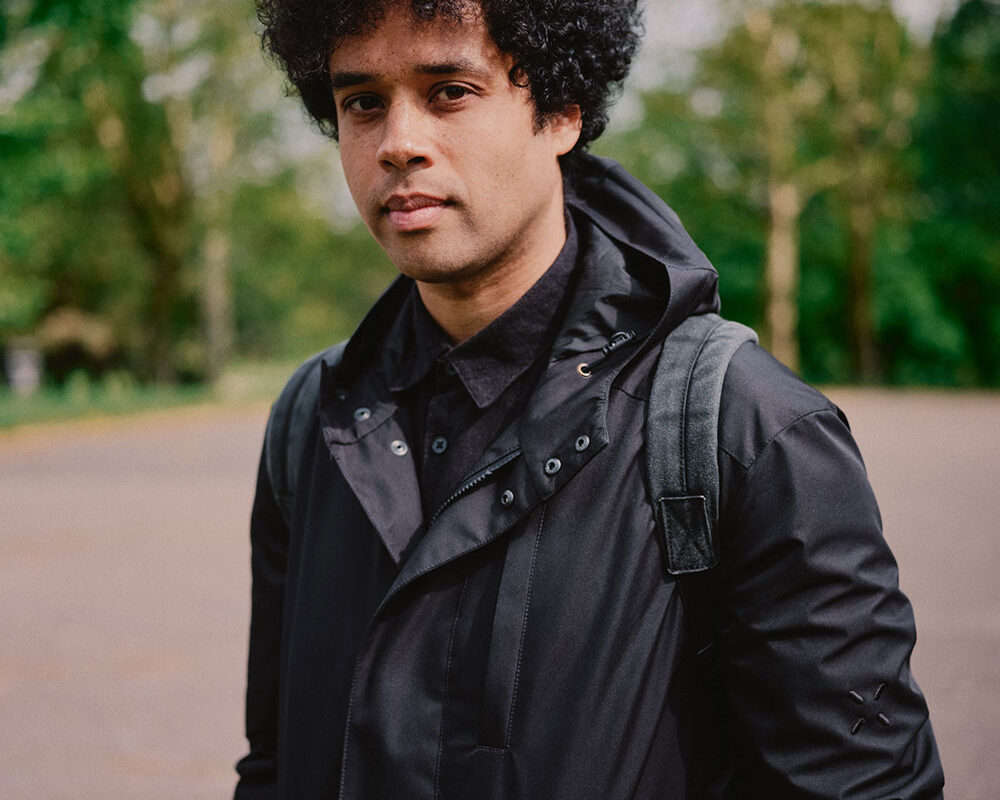 Johny Pitts is a writer, photographer and broadcast journalist, and the author of the ground-breaking travelogue Afropean (2019). He was ‘born black, working class and northern’ in Sheffield, the son of an African-American musician and a white working-class mother, and continues to identify strongly with the Black histories of British cities outside London. ‘Afropean’, a term coined by musicians David Byrne and Marie Daulne, appealed to him from the time he first heard it, presenting as it did the possibility of living ‘unhyphenated’, within a complex, whole identity, not ‘mixed-this, half-that’.

Afropean, Pitts’ debut work, is a beautifully crafted journey of self-discovery and cross-continental exploration that investigates contemporary African-European identity at multiple levels—cultural, political and personal. The book has received numerous awards, including a Decibel Penguin Prize, the 2020 Jhalak Prize, and the 2020 Bread & Roses Award for Radical Publishing. It is being translated into some of the major languages of the European continent, including German, Italian, French and Spanish.

Johny Pitts is involved in making new work about Black British lives and histories. He has contributed words and images to the Guardian, the New Statesman and the New York Times, amongst other venues. He is the curator of the afropean.com website, which forms the digital and archival ground from which the book rose. He presents on BBC Radio4’s Open Book programme.

In 2020 there is an exhibition of Pitts’ photographs from Afropean at the Foam Gallery in Amsterdam.

The term ‘Afropean’ was my own object of contemplation, serving as a departure point of investigation and what I hoped would be my destination – a coherent, shared black European experience – but the black Europe I’d travelled through had refused to stand still, and I’d begun to think of the myriad experiences of black Europeans as the whole point; ‘Afropean’ was an opportunity to build bridges among various histories, cultures and people. 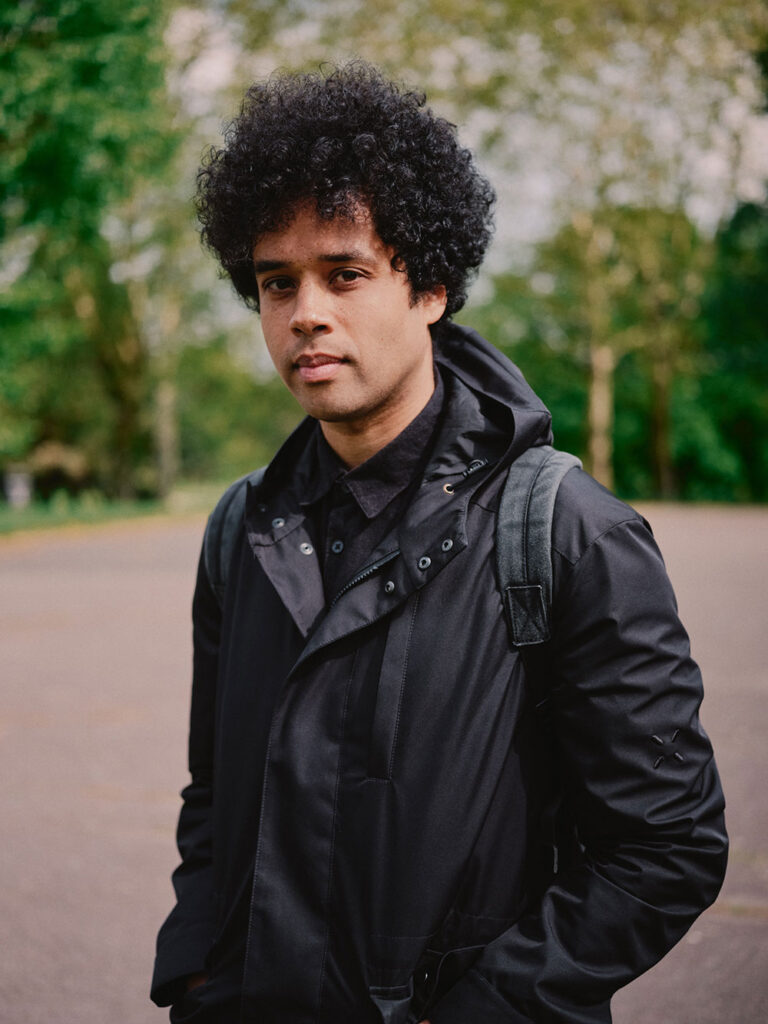 One ‘cold October morning I set out in search of the Afropeans’, Johny Pitts begins his travelogue Afropean. The hope that fired him was to see the ‘rest of Europe through the eyes of black culture’, and find through conversation, music and wandering ‘a new configuration of ideas, connected to Africa and Europe but transcending both’ (59).

Afropean: Notes on Black Europe is a keynote response to our current decolonial and also divisive times—a reflective mosaic, and a lively though sometimes sober meditation on African identities in Europe. Across the travelogue, Johny Pitts follows often invisible pathways ways through the Black ‘frontier zones’ of some of Europe’s major cities—Paris, Brussels, Amsterdam, Moscow, Marseille, Lisbon—and encounters different African-origin communities and their complicated histories on his way. His deeply personal journey as a European with African roots also deeply mines collective Black history. As it unfolds, his travelogue composes a cumulative portrait of Afropean identity as cultural style, as beacon, as renewal, as European inflected radical hip hop, and as ribald anti-colonial and anti-capitalist critique.

Part-inspired by Caryl Phillips’ 1980s travelogue The European Tribe, Afropean explores what it means for Africans in Europe to live not so much ‘in limbo as … with liminality’ (4). At the same time, the book powerfully demonstrates that the so-called black periphery very much lies at the European centre, as Pitts says in the October 2020 YouTube interview featured on this page, quoting African American writer Toni Morrison. Afro-Caribbean and other African American writers and thinkers like James Baldwin and Frantz Fanon also inspire Pitts’ journey, and shape his reflections on the burden of black representation and the possibilities of cultural resistance.

Gathering pace and confidence as it goes, Afropean demonstrates how reframing our story in relation to our layered histories can bring new understanding of ourselves in our contexts. As Pitts writes, when Black roles are written into European history, ‘there are people you can identify with’ and this counteracts ‘the violence and depression of outsiderness’ (p.268). His book demonstrates that writing—and reading—can become a process of self-renewal and self-empowerment. For Pitts, Black history lies not in the past, but all around us; not only in the archive, but in the street.

Afropean is punctuated throughout with Johny Pitts’ own evocative black-and-white photographs and this adds significant depth to the story he tells. All the photographs feature Black Europeans, often on their daily commute and leading their ordinary and particular lives. Though they are also often overlooked and ‘invisible’, as Pitts explores, the photographs illustrate the extent to which Afropeans form part of the central warp and weft of Europe’s metropolitan life and culture.