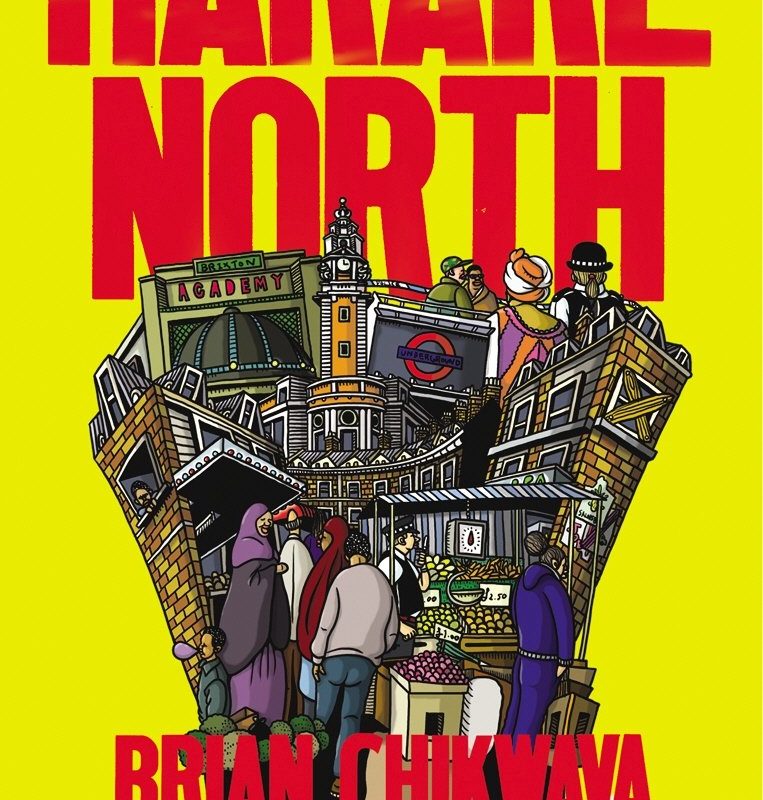 In literary studies, we tend to think of cultural forms (poems/plays/novels) as imaginatively conjured containers for a particular writer’s plot and characters. In her essay on the global circulation of the novel form, however, the Jamaican critic Sylvia Wynter writes: ‘the novel form itself […] came into being with the extension and dominance of the market economy, and “appears to us to be in effect, the transportation on the literary plane, of the daily life within an individualist society, born of production for the market’ (95). Wynter claims, here, that the novel form is not simply a container for an author’s ideas, but is at least partially determined by social and economic conditions. Brian Chikwava’s 2009 novel Harare North allows us to think through this claim. 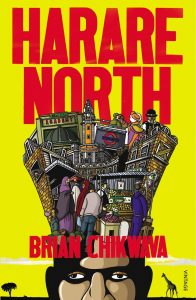 Harare North is the story of an anonymous young man who has travelled to Britain, partly in search of opportunity, partly to escape persecution at home. He has heard in his native Zimbabwe that in ‘Harare North’ – the nickname for London – work is abundant and well-paid.

I don’t really want to stay in Harare North too long; […] I just want to get myself good graft very quick, work like animal and save heap of money and then bang, me I am on my way back home. Enough pound sterling to equal US$5,000 is all I have to make, then me I’m free man again. (6)

It will become apparent that the narrator needs this $5,000 to bribe members of the violent Zimbabwean political groups with whom he has become entangled and whom he has inadvertently double-crossed, as well as to help pay for a proper burial for his mother whose funeral rites were disrupted by the incompetence of the country’s beleaguered public services. This reveals the extent of the Zimbabwean government’s corruption and fiscal austerity, and the subsequent impact on indigenous communities, gesturing towards a longer history of imperial violence. And after all, what else but Zimbabwe’s colonial legacy, and the unbearable pressures of the global economy into which it was thrust after decolonisation, can be to blame for the entrenchment of the country’s corrupt and fiercely xenophobic government?

The forces that have driven the narrator to become an economic migrant, then, are quintessentially global forces acting upon the local, and determine the life of the individual. Given that the plot of the novel is driven forward by the narrator’s efforts to earn $5,000, Harare North itself is a novel precipitated by the legacy of colonialism, and the pressures of the world economy. Indeed, the highly unequal, asymmetrical world economy explicitly manifests itself in the narrative. As he realises that he will be unable to secure formal employment without a work visa, the narrator contemplates the prospect of having to work for well below minimum wage in the shadow economy of exploited migrant labour:

Shingi say that if I want graft maybe I can try the company that he know in Wimbledon because they is looking for more labour; they don’t make big deal if your papers is not okay. […] I just want find my money and then boom, I disappear[.]

The narrator’s series of mental currency conversions shows the extent to which his fate – and the trajectory of the novel – is subject to global forces completely beyond his control. These calculations punctuate the novel, and of course they also essentially fuel the narrative.

In the Prologue, which is set just before the end of the novel, the narrator has realised the value of an official work visa, deciding to usurp the position of his dying friend Shingi: “I have keep his passport because his asylum application get approved by the immigration people some while ago. His passport and National Insurance number come in handy now.” (2). Before this, however, the narrator has no official right to work in Britain, and is denied any ability to participate in the international division of labour upon which his entire fate rests. This kind of situation is one of Chikwava’s chief inspirations, as he tells me in an interview:

I tend to find it easier to creatively articulate the experiences of people that are on the margins. […] People who find themselves in these spaces, on the margins, have no control and cannot shape the kind of spaces they live in. They are just there. For a fiction writer, when you have that kind of configuration where someone finds themselves is in a world without necessarily having created it, you get to ask interesting questions about this configuration and the people there. […] Basically it is a function of how the modern world works, the way the economy works: it spreads its tentacles up to an extent, and beyond that there is this underbelly of a city or a society where there are so many possibilities. (Interview)

So Harare North is structured by a global financial system in which the narrator can play no direct or official part, but which nonetheless overdetermines his entire life. This explicitly financial structure compresses the whole history of the novel form in Britain, because another novel that is manifestly structured by the attempt to accumulate wealth in a society within which the narrator has no agency is Daniel Defoe’s 1724 novel Roxana.

For Rana Dasgupta, “forms of thought that are deemed formal and remote in stable times become intimate and necessary when all boundaries are lifted away” (39). The brutally socially exclusive economic conditions and division of labour which makes Roxana’s life as a woman so precarious are repeated in a contemporary context, but in this case to the impunity of the immigrant subject, with both sets of conditions eliciting comparable cultural forms.