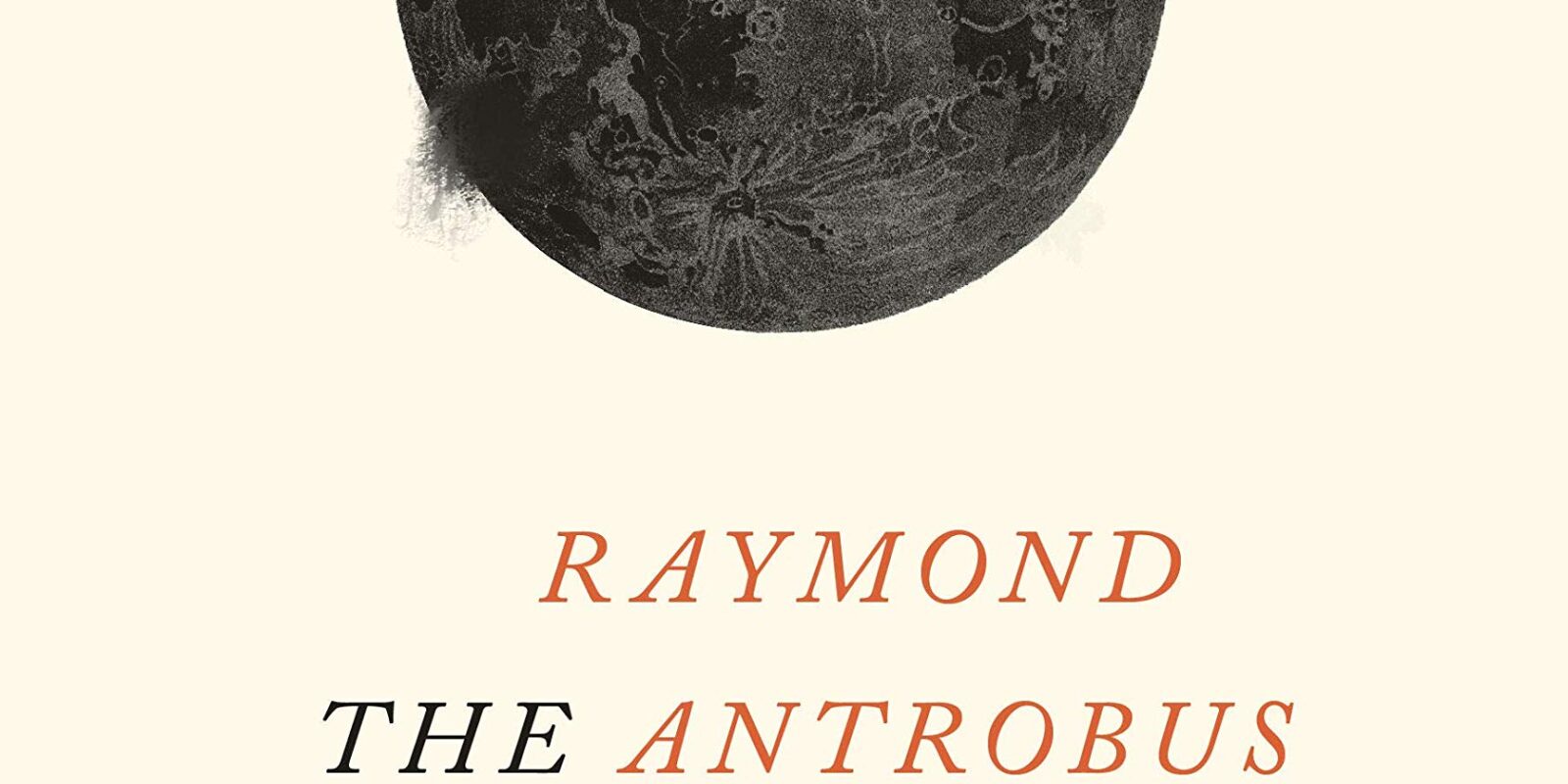 Reflections on Raymond Antrobus’s ‘I Want the Confidence of’

This commentary section features Raymond Antrobus’ poem ‘I Want the Confidence of’ from his collection The Perseverance. The poem explores the kinds of self-assurance the speaker would like to have but has been denied because of the discriminatory society in which he finds himself. He showcases how self-confidence in our individualistic modern world is a luxury that comes with social privilege. The poem asks tough questions about how a poet can maintain their integrity amidst pressures of inequalities around race, class, and disability.

The poem is audibly arresting, using repetitions of the title throughout (or variations of it) to stress in no uncertain terms what the poet ‘want[s]’. He uses the first-person to entreat the reader to listen. Similarly, the occasional deployment of the second-person further encourages active engagement with his ideas as the ‘you’ in the audience – or reading the book – is compelled to pay overdue attention to the overlooked ‘I’ of the speaker. This is all supported by memorable alliteration and sibilance, in lines like ‘I want the confidence of a coffee bean in the body,/ a surface that doesn’t need scratching’. These effects combined with anaphora (the repeated first words of several lines, including ‘of’) develop the poem into an uncompromising charter of demands of which the reader must take note. In a world where the speaker is usually ignored, his insistent voice becomes impossible to avoid.

His poetic charter begins with a call for the self-confidence of ‘Salvador Dali in a 1950s McDonald’s advert,/ of red gold and green ties/ on shanty town dapper dandies, of Cuba Gooding Jr’ from 1996 film, Jerry Maguire. This reflects his concern to maintain artistic integrity, emblematised by the Spanish painter’s surrender to commercialism by working for the American fast-food corporation. The alliterative d sounds in ‘Salvador Dali’, ‘McDonald’s advert’ and ‘dapper dandies’ give weight to the lines, making its articulation forceful and deliberate. The sonic connection between these words also represents lines of continuity from the past to the present: the impact of Dalí and McDonald’s in the early twentieth-century can still be heard and seen in, say, the colourful dress of ‘dapper dandies’ today.

Central to this commentary are thoughts about race. The emphasis on 1950s America, the birthplace of McDonald’s, draws attention to racial segregation before the Civil Rights Act of 1964. This focus on historic racism foregrounds how Black and mixed-race people are still perceived, and perceive themselves, on all sides of the Atlantic. Similarly, the decision to not mention racism outright in this line – or anywhere else in the poem – indicates how it insidiously effects the internal lives and psyches of individuals. The television set beams images of race into individual homes, mimicking the way in which racist ideology enters the minds of people. The sound of the televised advert, however, is overpowered by the speaker’s own alliterative words.

The succeeding lines draw on the multiple ways in which transatlantic Black identities have been re-formed over the past half-century. The colours ‘red gold and green’ echo the pan-African colours based on the Ethiopian flag, while the reference to Gooding Jr. draws on the cinematic portrayal of Black lives by Hollywood, especially as he remains one of the few African-American actors to receive an Academy Award. Nonetheless, the line quoted from the film, ‘SHOW ME THE MONEY’, emphasises how capitalism continues to be the foundation on which people are treated and represented in many Western societies.

Racism is not simply a historic experience in the poem; it is one from which the speaker suffers personally. In particular, the account of ‘a glass ceiling in a restaurant’ he is visiting forms a link back to McDonald’s to hint at the racial inequalities that continue in similar, consumerist locations in the speaker’s own experience. The model of racial segregation as it existed in the US might no longer pertain, but it has been replaced with other forms of ‘glass ceiling[s]’ and social division which the speaker brings to the attention of those readers or listeners who might disregard them. The echoing sounds of ‘a polite pint’ and ‘the confidence of a coffee bean’ make dense and suffocating effects that link to the locations and the society in which the speaker lives. This further reflects his frustration at speaking repeatedly without being heard.

Later, an allusion to revering ‘Matthew the deaf footballer who couldn’t hear/ to pass the ball, but still ran the pitch’ – likely a reference to one of the few professional footballers who is also deaf, Matthew Eby – indicates how the speaker’s experiences of being treated unequally stem from multiple sources, including the ableism which is doubly experienced by people of colour with disabilities. The poem, therefore, powerfully reveals the intersections of discrimination in the modern world. Yet, the double meaning of how Matthew ‘ran the pitch’ – literally and as a symbol of his success – points to personal and professional achievement beyond the limits placed by society. Still, with the surname missing, it also raises the question as to how many of Antrobus’s readers or listeners have heard of Elby and his career? How does his fame compare with that of Dalí? The speaker invites further research into forgotten game-changers.

The latter part of the poem sees the speaker calling for some release from the problems in his life. He does not ‘want my confidence to lie;/ it has to mean helium balloons in any shape or colour’. The liberation he seeks has to be one which does not marginalise him because of his differences. It cannot ‘lie’ for the sake of monetary gain, as Dalí did. Allusions to ‘colour’, and to the way in which ‘helium’ can distort voices, remind readers of the racism and ableism which force people ‘to lie’ about their identities. While the poem chooses not to use a conventional rhyme scheme, the half-rhyme or similar endings of lines like ‘rubber’, ‘colour’, and ‘father’ – or ‘delay’ and ‘cafés’ – testifies to the speaker’s experimentation with different kinds of audibility which do not force his words into formal or ableist conventions.

Another interesting feature about the poem is its lack of reference to contemporary technology. On the one hand, this illustrates how, for all the changes humans have made in the past fifty years, many people remain stuck in a 1950s mentality. On the other hand, however, the poem expresses the hope that the innovations of tomorrow can, if used correctly, be tools of progressive change. The speaker wills himself to find the confidence to imagine this better future.