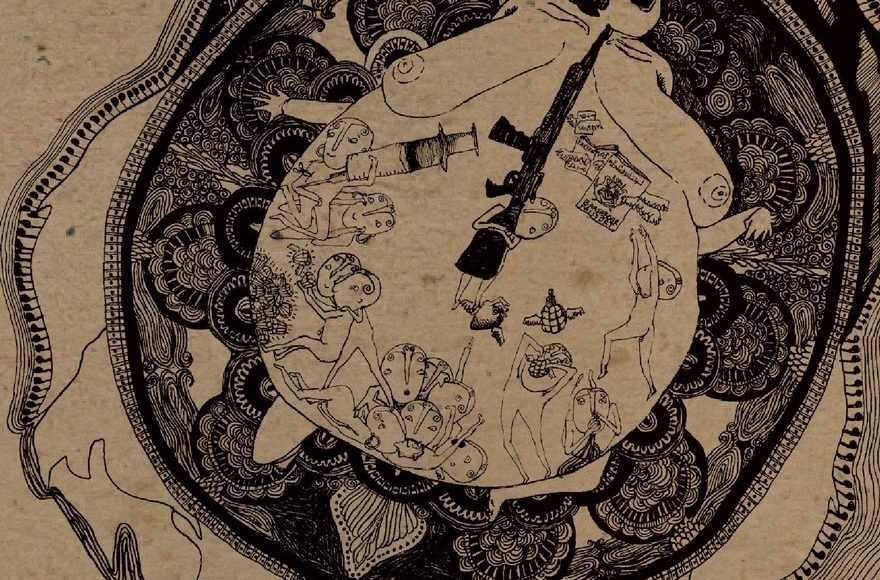 Warsan Shire’s ‘Conversations About Home (at the Deportation Centre)’ may be found in Teaching My Mother How to Give Birth (2011), p. 55.

Shire’s poetry makes an intervention into the broad field of refugee studies and literature by offering an important meditation on refugees’ experiences of gendered violence and the trauma of flight and resettlement. The wide dissemination of her poetry on refugees’ experiences has raised awareness in popular culture of the violence of the ongoing crisis. Shire’s work often represents these experiences as gendered, through character-driven verse, capturing a woman in niqab on the bus, or experiencing her first kiss.

This essay will consider Shire’s much-quoted long prose-poem ‘Conversations About Home (at the Deportation Centre)’ in the context of displacement. In this poem, Shire articulates the former home as both ‘the mouth of a shark’ and ‘the barrel of a gun’, two terms that have caught the imagination of human rights activists working on issues of migrant fatality, political instability in regions of conflict, and violence against and between asylum-seekers.

The poem is structured in four parts, each representing either a different character, or a different conversation, though this remains ambiguous. As a result of its structure as a prose-poem it reads like excerpts from the transcription of an interview or a series of interviews, undergirded by poetic language and imagery. The representation of individuals’ experiences of migration is typical of her verse which actively humanises victims of displacement by tracing moments in narratives of flight from conflict and the experience of resettlement, as well as asylum-seekers’ subsequent attempts to live with the accumulated trauma. The poem articulates how the vulnerability and precarity of a refugee’s situation is not resolved when they reach a place of supposed refuge due to the emotional toll and long-term effects of their displacement. 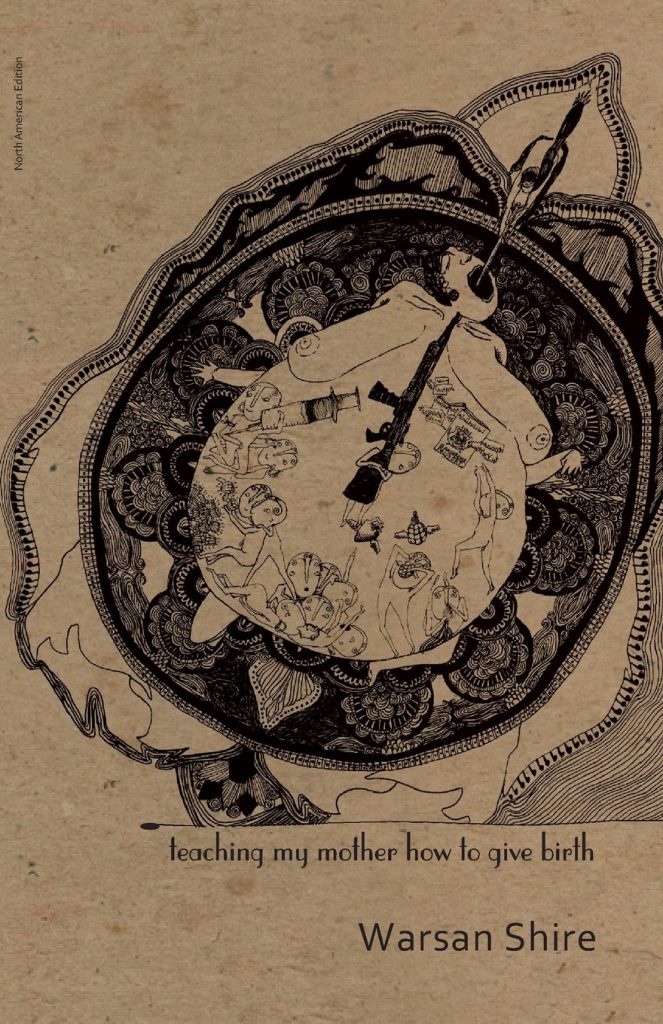 In the first part of the poem the unknown narrator is ‘spat out’ of their home, but notes the ‘longing, the missing, the memory of ash’ on the faces of fellow asylum-seekers, indicating the contradiction and inevitability of the desperation for escape and longing for the familiar. The narrator feels conflicted by the markers of identity and belonging and attempts to destroy or resist them: they eat their passport, feel choked by an old anthem, and are bloated with language they ‘can’t afford to forget’.

The dangerous and often fatal progress of thousands of asylum-seekers hoping for refuge in Europe across the Mediterranean is evoked in the second section. The line ‘all of my children are in the water’ is chillingly prescient in the light of the contemporary crisis of mass drownings in that dangerous passage.

In the third part of the poem, Shire enumerates the experiences of gender-based violence that women refugees are subject to, both during their escape from conflict, and later in the place of supposed-safety. The violence of systemic exclusion, racism, and the narrator’s struggle to assimilate in the country of refuge is, she suggests, preferable to ‘the scent of a woman completely on fire’ and ‘a truckload of men who look like my father, pulling out my teeth and nails, or fourteen men between my legs’.

In the final section Shire captures the intolerance that asylum-seekers experience in their places of resettlement, emphasising the words of non-refugees in italics. Comments like ‘go home’ and ‘fucking immigrants, fucking refugees’ are met with the narrator’s incredulity that speakers of such hate speech could assume their own security in a world where anyone’s home could as easily become ‘the mouth of a shark’.

A poem eponymously about home, its contents deal predominantly with violence, loss, homelessness, statelessness and the unspeakability of trauma. The poem is an example of the political tone of much of Shire’s work in her chapbooks. Its popularity suggests both the power of snapshot narratives of flight and resettlement in prose-poem form, and the appeal of vignettes of traumatic experience that dwell less on the human, and more on their defining, and therefore limiting, experience of migration.